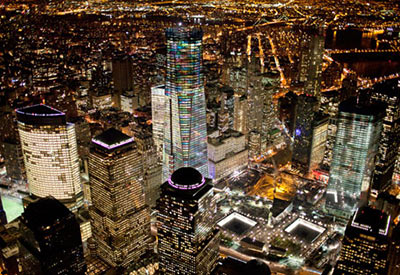 To energy industry veterans, the concept of demand response might be old news, but to the consumer it’s a whole new world. To date, most real-world examples of demand response systems have been in large commercial applications — not in residential or small commercial, but it’s time we start building the foundation to bring this powerful tool to new markets.

The challenges facing today’s energy industry are well known. In mature economies, like Canada’s, the growth in electricity demand is minimal, but utilities face ever-increasing pressures from regulators to become more efficient, reduce their costs and avoid passing rate increases to consumers. It’s a situation tailor-made for demand response.

Although there is immense pressure being placed on utilities, the increased acceptance of smart home technologies in the consumer market makes it the perfect time to begin moving towards a system of wide-scale residential and commercial demand response adoption. In other words, it’s time to take demand response to the next level.

If demand response is to be adopted by the mass market, its benefits must be clearly explained. For a consumer to agree to the conditions demand response requires, the explanation must go beyond “balancing supply and demand at peak times.”

Consumer research shows that users have a love/hate or trust/distrust relationship with their utilities. They might feel there is a catch, or believe they have no control or choice over their energy consumption. Consumers also feel that utilities aren’t doing enough to educate them on energy saving techniques to make any real impact on their monthly bill. To increase transparency and change this perception, the energy industry needs to be able to hand real-time information and control to the consumer.

The extensive adoption of mobile devices has made persistent online connections mostly a reality. It’s driven a shift to a real-time, everywhere, anytime mindset with consumers. Likewise, advances in connected smart home technologies means users can get instant information about their homes. The next step for our industry — pushing real-time information about energy consumption to consumers using mobile technology — has the dual benefit of increasing their awareness and empowering them to make better decisions about their energy usage. This allows users to recognize patterns in their usage habits and notice when consumption is spiking or abnormally high and take immediate action to change the situation.

The smart technology required to pursue a large scale demand response system would give consumers unprecedented levels of data about their energy use and thereby add a level of transparency to the consumer-utility relationship that’s not available at present. Data can be visualized in graphs and easy-to-understand stats that will also educate consumers on best practices for reducing electricity consumption.

Our research also demonstrated the importance of personalized experiences for consumers. Using smart home and mobile technology, users can get custom notifications and advice for saving money. The system emphasizes ease of use and automation, ensuring even non-technical customers can reap the benefits of greater energy awareness.

The technology that enables the energy industry to take demand response to the next level already exists, but deploying it will require buy-in at the consumer level. As we discovered in our consumer research, users need to be reassured they are, in fact, gaining control over their energy consumption, not losing it to automation and a utility provider. It’s important to recognize that some examples of demand response at work in the home are low visibility, such as a delay in recharging water heaters (heaters can be recharged 30 minutes or three hours after a shower — generally, no one will notice) while others like air conditioning and heating are much more noticeable. A few degrees can be the difference between pleasant and uncomfortable. As we move towards building a system of demand reduction as a resource, clear reassurances must be given to overcome any consumer concerns. For example, utilities could explain that at peak times temperatures would only vary between 2 and 4 degrees.

Modern smart home and commercial technologies will enable a lasting conversation with the energy consumer and bring operational efficiency, comfort and energy savings for utilities and business owners to manage peak demand and provide energy efficiency.

Commercial applications can benefit from data and transparency in much the same way as consumers. Smart monitoring technologies can enable scalable, cloud-based visibility into all HVAC, lighting and metering devices on all sites in real-time. The result is a visible impact on energy costs, operational efficiency and energy management.

Whether commercial or residential, all energy consumers will benefit from technologies around demand response. They will get customized, real-time information delivered through mobile devices that can demonstrate a meaningful financial impact, and bridge the communication gap between the energy consumer and utilities.

In order to take the next step towards wide-scale demand response it will be necessary to engage third party brokers (often referred to as aggregators or independent systems operators) that will act as the intermediary between the grid and the consumer. The brokers would be demand response experts and own a two-sided portfolio that includes handling financial relationships with both energy consumers and energy providers.

Financially, the broker would be paid by the utility for its services and then use some of those resources to incentivize customers to participate in a demand response system. The objective is to allocate energy resources to satisfy all grid requests while still respecting contract terms with the consumers and minimizing mobilization costs.

In the past, the startup costs for brokers have been high and with no large residential base equipped with the proper smart monitoring technology, the task of brokering a large-scale residential or commercial demand response system has been daunting. But as these technologies gain acceptance, the barrier for aggregators to begin engaging consumers is lowering considerably.

For demand response to really catch on, perhaps the biggest hurdle to overcome is customer education. To those who don’t work in the energy sector, demand response can seem confusing. But by keeping the focus on the technology, on increased visibility and control by way of a deeper connection to home energy usage, large-scale adoption can be achieved.

Daniel Peloquin is President of Schneider Electric Canada. He has been involved in the manufacturing and exporting of products and services serving the electricity industry on international markets for over 30 years. He obtained a Bachelor of Engineering from École Polytechnique de Montréal, in Electrical Engineering with a major in Power Systems. He is currently a Board member of the Canadian Manufacturers and Exporters (CME), as well as ElectroFederation Canada. He has also held various positions on the Board of Directors of several advocacy groups, and is a member of Electrical Industry Newsweek’s Editorial Advisory Board. 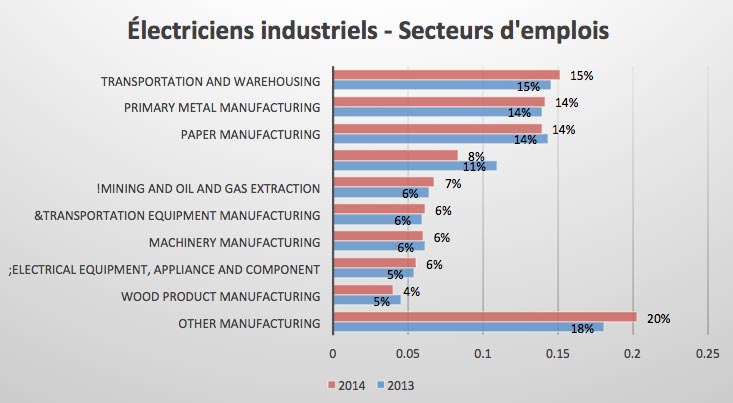