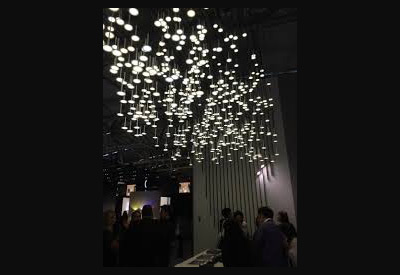 Analogue wiring was cumbersome and usually required low voltage wires to be “homerun” connected from each occupancy sensor or low voltage wall switch back to the relay panel. The connections within the panel, usually defined (or limited) the associations between the devices and the zones that they controlled.

Technology innovations have brought about a revolution in lighting controls by leveraging a change from analogue to digital communications hardware and protocols. The result equates to simplified installation and increased capabilities.

Energy codes have also become more stringent in a stepwise progression with available technology and in response to increases in demand. While it was once enough to add occupancy sensors to automatically turn lights on and off, the new codes require far more, including:

• bi-level lighting via switching or dimming

• automatic ‘off’ by time schedule or vacancy sensor

Examples of updated codes are:

Digital communications protocols and hardware simplify the architecture of systems designed to meet the new requirements. Added intelligence allows hardware devices to be integrated (e.g., two or three relays in one “powerpack”), and it simplifies installation by allowing the daisy chaining of devices rather than the customary homerun wiring method. In addition, the sequence of operations may be programmed by software rather than defined by wiring or dipswitch settings. Digital technology makes addressable devices and wireless mesh networks feasible and further enhances capabilities by allowing local dimming solutions that don’t require a large dimming panel infrastructure.

But while the perceived advantages of digital are indisputable, available technology is also facilitating a departure from previously established standards and a proliferation of proprietary systems. This divergence is likely to continue and will further constrict interoperability among manufacturers until the market drives a change.

Wireless technology promises a further simplification of control systems, allowing for less time, and wire, to install. A number of factors must be addressed, however, when considering wireless, including:

• The design of the system. Is it open protocol, allowing for interchangeable components and manufacturers, or is it proprietary and designed as a single system? Think PC vs. Mac.

• Power supply. Is it self-powered, wired, or does it require batteries?

• Is it secure? Since the control is broadcast over the air, can an outside “hacker” take control of the lighting or, worse, use the system as an access point to the computer network?

• And reliable? Can the system rebound from loss of communication or loss of a device on the network?

EnOcean is a technology supplier of energy harvesting (self-powered) wireless modules to OEMs. It is based on the open standard ISO/IEC 14543-3-10, Wireless Short-Packet (WSP) Protocol and is interoperable among different manufacturers and devices. Used in switches, sensors, gateways and more, it is notable for its battery-free wireless light switch.

ZigBee is an open standard, RF (radio frequency) based protocol that uses low-power digital radios at a low data rate. The protocol provides long battery life over a secure digital network. It is based on the IEEE 802.15.4 standard for wireless personal area networks (WPANs), and commonly used for indoor and outdoor lighting fixtures, sensors and switches. It is notable for its self-organizing mesh network. To ensure compatibility, products using the technology must be ZigBee certified.

Effective January 1, 2014 and included in Volume 2 of the Ontario Building Code 2010 revision, Supplementary Standard SB-10 has been updated to include the 2011 National Energy Code of Canada for Buildings as a compliance path. The updated code also makes changes to the ASHRAE 90.1-2010 prescriptive compliance path, including:

The future of controls

So what will the future of lighting controls look like? Fixtures with dimming capability and integrated wireless controls are already being introduced to the market to provide cost effective personal control in individual workspaces and to enhance energy savings. In addition, building design is providing better access to ambient sunlight, requiring better daylighting systems to capture the energy saving opportunity. Addressable dimming systems will unobtrusively maximize the effect.

Other anticipated advancements in technology include software that learns operating patterns and suggests ways to maximize energy savings. Time wise adjustment of correlated colour temperature (CCT) to match our circadian rhythm is expected to improve hospital recovery times and provide more comfortable lighting. Also, load-shedding functionality to ease supply shortfalls is becoming feasible and will be a better alternative to unscheduled outages.

Eventually, a balance of open protocols and proprietary systems will facilitate the integration of these new applications and gently wean us off the most widely understood, open protocol, analogue control – the line voltage toggle switch!

Andrew Parker, P.Eng., LC, LEED AP, is a controls and lighting specialist at Salex in Toronto and a member of the Illuminating Engineering Society of North America. Salex is the largest lighting agency in southern Ontario, distributing and facilitating commercial lighting systems for architects, engineers and designers;www.salex.ca.

This article is the first of two. Part II, about the evolution of dimming control systems, will appear in a subsequent issue. 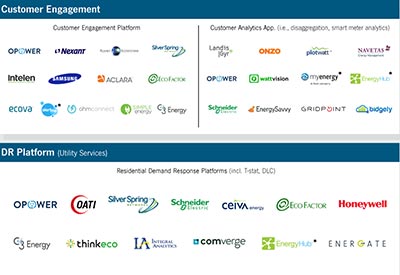 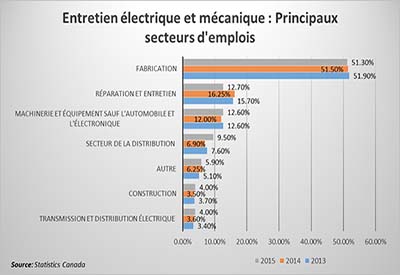