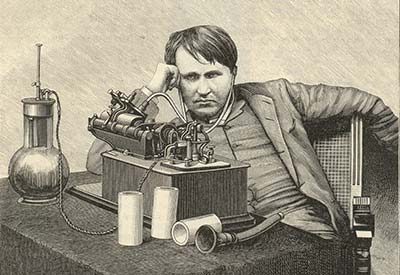 The power of direct current (DC)

DC power is beginning to evolve towards replacing AC as a worldwide standard for electricity delivery infrastructure, in many applications, based on the nine reasons listed below:

• DC motors and appliances have higher efficiency and power to size characteristics.

• DC-based lighting (LED) is as much as 75% more efficient than incandescent lighting.

2. DC is inherently compatible with renewable sources of energy such as solar and wind. These renewable sources generate power intermittently (when the sun shines or the wind blows), requiring storage (batteries) in some applications as part of the system in order to provide reliable supply, and also require a power conversion interface to the grid. Solar PV is inherently a DC energy supply, as are batteries, making DC a more naturally compatible interface.

6. The technology needed to gain the advantages of DC power in data centers, homes, and communities is making significant advances.

• DC power is already in use at the “bottom of the pyramid,” for example in rural India and China, because the national (AC) power grid does not reach there. Four states in India are experimenting with providing DC power to homes; a 2014 initiative that is created and led by a partner in the Business of Humanity® project, with the financial support of the Central Government in India.

• Also, the most significant new consumers of electric power today are the companies (Google, Apple, Visa, etc.) at the “apex of the pyramid,” which operate computer data centers and server farms. They need DC power because electronics require DC power. New developments for DC applications are creating investment in local DC power generation in order to ensure 24/7 reliability with zero downtime, and improve the efficiency of supply.

• Electric vehicles use DC (battery) power and their batteries can be charged using DC power in a small fraction of the time needed for charging using AC power. In Europe, smart villages that use DC power are being designed, and electric vehicles are envisaged as part of the storage system for renewable power.

8. Many new long distance transmission lines in the U.S., China, India, and Europe are moving toward ultra-high voltage DC (HVDC). In the U.S., the new transmission lines from major wind and solar farms in the mid-west and western states are being planned as HVDC, in addition to an emergence of HVDC merchant transmission projects throughout the county. There already are approximately 20 HVDC systems in operation in the U.S. and Canada. All of China’s new high voltage transmission is planned as HVDC, with dozens of systems already in operation and over 20 new systems in planning stages. Europe is expanding and upgrading much of its transmission infrastructure with HVDC being a significant part of their plans, including interconnection of nations and continents. HVDC transmission is cheaper than AC at a certain distance for power delivery, because of recently developed disruptive technologies involving power semi-conductors. Other esoteric technical reasons (such as elimination of the “skin effect” that arises with AC) and reduced losses through advanced power converter designs motivate the shift to DC transmission. Moreover, the investment for HVDC transmission is less because the gauges (thickness) of the wires can be smaller, and because one less wire is required (two poles for DC vs. three-phases for AC). Therefore, many of the major reasons why the world went with AC at the turn of the 20th century are no longer relevant. Today there are strong economic reasons and sustainability-related incentives to invest in DC infrastructure.

9. In China and Europe, new cities and villages are being envisioned that will be entirely DC powered. In green-field applications, from resource and delivery infrastructure to end-use applications, complete DC system concepts and operation are being considered in many developing parts of the world. As we look to electrify more remote parts of the globe, there are many advantages to employing DC infrastructure.

Gregory Reed, PhD, is the Director of the Electric Power Initiative in the Swanson School of Engineering at the University of Pittsburgh, Director of the University’s Center for Energy, and Associate Professor of Electric Power Engineering in the Swanson School’s Department of Electrical & Computer Engineering. He is also the Director and Technical Lead of the Grid Technologies Collaborative for the U.S. Department of Energy’s National Energy Technology Laboratory, and an inaugural member of the National Academies of Science and Engineering’s Energy Ambassador Program. In addition to these roles, he is the owner and principal consultant of Power Grid Technology Consulting, LLC. 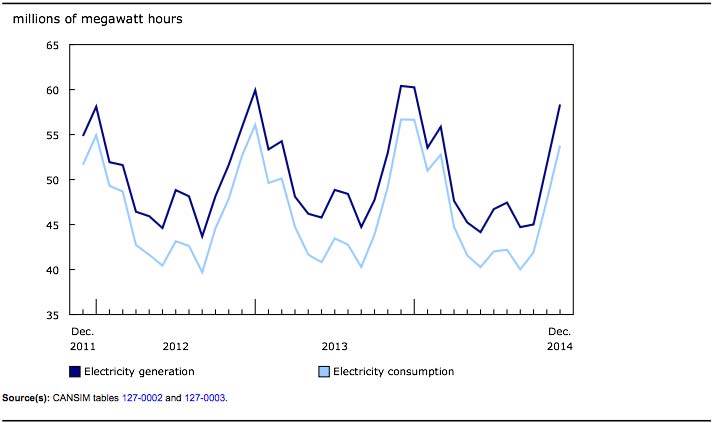 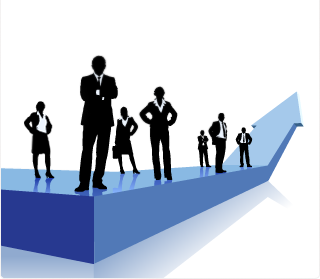