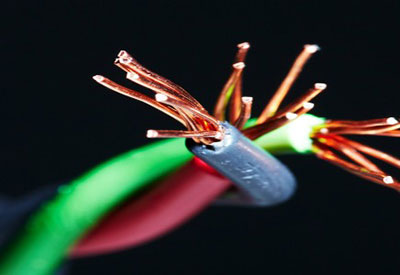 I am often asked how new rules get in the Code and how one could go about amending a code rule.Allof these procedures are outlined in Appendix C of the Canadian Electrical Code, Part I. However, being written as a standard it is sometimes a struggle to follow.I trust this article easily explains the process.

To start this discussion we need to understand the structure of the Technical Committee of the Canadian Electrical Code, Part I (TC), which is responsible for the development of the Code.

The TC has a maximum of 41 members, consisting of

• sub-committee (SC) for each section of the Code

The chair of the TC, with the advice of the EC appoints a chair for each section SC from among the TC members, and the SC chairs appoint the members of their SC. Anyone representing the following major interests can apply to be a member of a sub-committee:

The 41 regular members of the TC are drawn from three main interest groups in conjunction with the following balanced matrix.

• The regulatory authorities represent the various provincial, territorial and municipal electrical inspection authorities across the country.

All these members are nominated by the organization they represent and are approved for membership by the executive committee. I will discuss the function of the RAC later in this article.

The TC meets once a year.Additional meetings may be called if warranted. However, much of the business of the TC and Section SCs takes place between meetings through correspondence and electronic media.

Anyone can propose a new Code rule or an amendment to the project manager at CSA using the form contained inAppendix C of the Code. The proposal must be specifically worded and must:

• correlate with other relevant standards, or

Supporting information for the proposal must also be supplied.

If the letter ballot is affirmed by more than 50% of the total voting membership with no negative votes, it is approved and, except for a recommendation of rejection, will be published in the next version of the Code. In the case of negative votes, the chair of the SC in consideration of the negative votes has a number of courses of action:

• resolve the negative by editorial changes or further explanation

• rule the negative vote non-germane if it is not accompanied by supporting comments, if it doesn’t deal with the intent, the procedure, technical content or conflict with another rule or standard, of the proposal

If there are any negative votes that cannot be resolved by the SC chair, then the subject is put on the agenda of the next meeting of the TC.

When a letter ballot is on the agenda of a meeting, the subject is introduced by the chair of the SC who explains the deliberations of the SC and the negatives that couldn’t be resolved. An open discussion takes place followed by a vote. If the subject is affirmed by a two-thirds majority, with no Regulatory Negative, then the subject is approved.

Whoa! What’s a Regulatory Negative? Well, I mentioned earlier that I would discuss the Regulatory Authority Committee later in this article.

The RAC comprises the regulatory authority representatives on the TC and is essentially the guardian of the legal framework of the Code. Since the Code is a legally adopted document by provincial, territorial, and municipal governments, the regulatory authorities need to make sure that the wording of any rules are suitable for enforcement.If any RAC member feels that a proposal for amendment to the Code is not enforceable in their jurisdiction, they may vote a Regulatory Negative. This member must declare that their negative vote is a Regulatory Negative as opposed to a negative for any other technical reason.The subject is then referred to the Regulatory Authority Committee, which must develop a revised amendment carrying the same intent, in terms of safety and technical requirements, and submit it to the Section SC for further consideration.It must be noted that this is not a veto, but an alternative wording with the same intent as the original proposal.

Note: information for this article has been sourced from The Canadian Electrical Code, Part I, published by CSA Group. 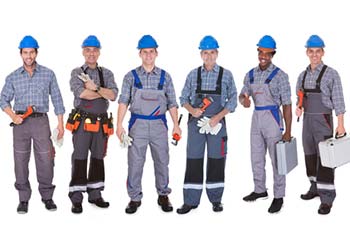 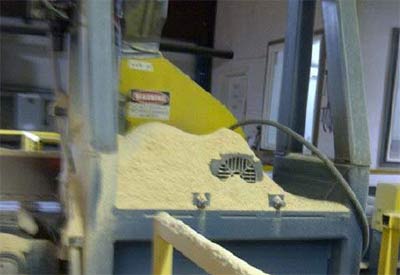