After graduating high school, Peter Dorgan embarked on his career in the electrical field and today is now the owner of PowerHouse Electric Inc.

Dorgan is enjoying his eighth year at the helm of his growing company that has seen its share of challenges, including the 2013 ice storm that hit Toronto. PowerHouse Electric employees worked through their planned Christmas breaks and overtime to restore power and comfort to clients who called after realizing the bind they were in.

“Our team worked vigorously through extreme weather conditions and into the early morning hours helping those in need. I learned a lot from them during that difficult time,” Dorgan added of his crew.

There’s “no amount of money that you would have been able to pay them to do what they did.”

During this period staff at PowerHouse Electric went to work restoring power to numerous customers over that week. Dorgan was proud to work that week alongside his crew doing what he loves best – being a part of a team to see a project to its rightful end.

It’s that feeling and a general interest in the trade that enticed Dorgan into becoming an electrician during his teenage years, and inspired him to move forward and establish his own business in 2006 with the help of friends and family. Back in those early days Dorgan focused on completing one job at a time and letting his work create the strong reputation for quality that PowerHouse Electric enjoys today. Their mission has always been to provide the highest level of quality electrical services at competitive yet fair market prices. PowerHouse Electric Inc. aims to ensure the longevity of their company through repeat and referral business achieved by customer satisfaction in all areas, including timelines, attention to detail and service-minded attitudes.

Being a young owner meant occasionally running up against those who figured him to be the junior man at the company until the truth was known. Despite this, Dorgan says his age was never a real problem for him.

“You’d be surprised how many people are willing to give you the chance,” Dorgan added. “People want to help people who want to be helped.”

His openness to receiving advice and information from those who had been in business before him ultimately led Dorgan to the steps of the Ontario Electrical League (OEL) where he has held membership for several years.

“Being part of the OEL definitely brings good value to my company,” Dorgan added. “I can’t say enough good about it.”

The Toronto master electrician is currently a member of the GTA West chapter. He has participated in a number of learning opportunities including an OEL Chapter Leadership Conference and the OEL Electrical Industry Conference. Dorgan is an active recruiter for the organization and is a member of the executive committee where he says he is often humbled in the presence of his peers.

“Being young and new it’s eye opening at what experience they bring,” Dorgan added. “They are always eager to share new business strategies and offer suggestions and solutions when needed.”

He would like to see more young businessmen given the opportunity to learn about the business end of things, including the legalities of subcontracting, before going it alone.

“Working in the electrical trade, I feel it is necessary to always continue my learning,” Dorgan said.

The OEL offers a resource for business people who are looking for answers. Sometimes those answers come before you know the question. That was the case recently when Dorgan attended an OEL event and learned he was entitled to an extra apprentice. Dorgan seized the opportunity and had the new addition in his office the following week.

While the company is welcoming new faces in, PowerHouse Electric has been glad to have many long time employees.

“We are fortunate to have such a loyal team. Our most senior employee has been with PowerHouse since the beginning and has contributed in many ways to the growth of the company,” Dorgan said.

The owner attributes much of the success of the company to his hard working staff.

“We have a strong team who continuously demonstrates a strong work ethic and dedication to the company,” Dorgan underlined. He hopes to enhance this workplace atmosphere with each new staff member he adds by making the investment to train each person in-house. The Toronto-based company specializes in residential and commercial projects and is a proud member of the OEL.

PowerHouse Electric Inc. can be reached at 416-253-7306 or via email at: info@powerhouseelectric.ca.

This article first appeared in OEL Dialogue, published by the Ontario Electrical League. Stacey Roy is the publication’s editor. 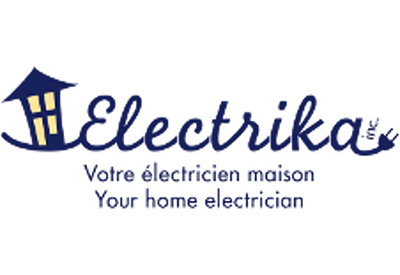 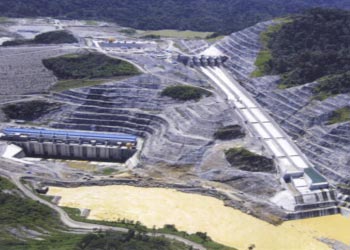 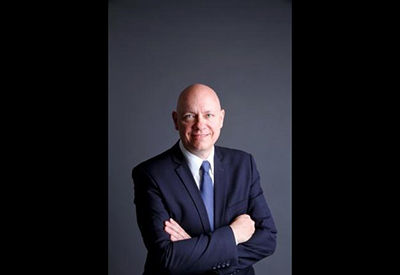 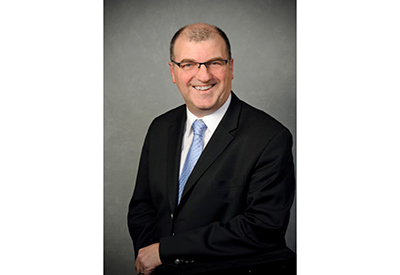