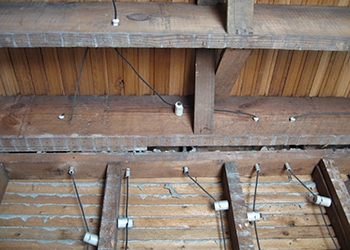 One main reason for some disharmony in electrical product standardization is the existence of national installation codes.  As mentioned earlier, as with standards, historically, every country has their own installation code, which is reflective of that country’s culture and practices.  Canada uses the Canadian Electrical Code, Part I, (CEC) published by the Canadian Standards Association (CSA). The US and Mexico use the National Electrical Code (NEC) published by the National Fire Protection Association (NFPA). These codes are developed by the respective accredited standards development organization, through a consensus based process, that includes participation by the electrical safety authorities in that country. This makes it difficult to move to a single harmonized code for North America. However, there is significant harmonization of the two North American codes along with participation in the International Electrotechnical Commission (IEC) installation code

The first edition of the NEC appeared in 1897. It was initially developed in 1895 by the “Joint Conference of Electrical and Allied Interests” by combining the most suitable criteria from the five American Codes, the German Code and the Code of the British Board of Trade and subsequently published by the NFPA, newly formed in 1896. It was adopted into law for regulatory purposes by the Occupational Safety and Health Administration (OSHA) of the federal government, including all states in the United States of America, plus Mexico, Costa Rica, Venezuela and Columbia and a few other countries. (source: NFPA)

The Canadian Electrical Code was first published by CSA in 1927, mainly at the request of manufacturers to prevent the rejection of British products or the cost of necessary testing in the US. In 1917, the Civil Engineers Canadian Advisory Committee had decided Canada needed its own

standards-writing body. A new Canadian Engineering Standards Association (CESA) was created in 1919 by federal charter (later evolved into CSA). The complaints about electrical equipment approval were brought to CESA’s attention, with a recommendation for a Canadian Electrical Code suitable for national application. This was to be a model code, which could be adopted by provinces or municipalities, as applicable, by regulation.  The first meeting was held in Montreal in May 1924 and the first edition was published 3 years later. All provinces and territories of Canada, as well as the Bahamas, adopted the CEC by regulation in their jurisdiction with few variations. (source: CSA)

The IEC 60364 international installation series covers all types of low-voltage (up to 1 kilivolt AC, 1.5 kilivolt DC) electrical installations. The first set of independent regulations was produced in the United Kingdom by the Institution of Electrical Engineers in 1882, to be followed in 1896 by the Verband Deutscher Elektrotechniker in Germany and in 1911 by the Union des Syndicats de l’Electricité in France.  Standardization of wiring rules was first discussed at an IEC council meeting in 1908 but there was no progress in preparation of a standard until 1965 when the IEC set up a Working Group to consider the practicality of achieving international agreement on the unification of certain aspects of wiring rules. This work was actively encouraged by the United Nations Educational Scientific and Cultural Organization, who saw that developing countries needed assistance in developing rules for domestic electrical installations. Following the report of the working group, the IEC Council set up a new Technical Committee in 1967. Its scope was to prepare recommendations on the fundamental principles concerning safety and related matters in fixed wiring electrical installations excluding matters relating to equipment and operational rules. The Committee was given the number 64 and thus the IEC installation code number is 60364. (source IEC)

These separate developments makes it difficult to move to a single harmonized code. However, there is significant harmonization of the two North American codes along with participation in the International Electrotechnical Commission (IEC) installation code by Canadian and US code experts.

For many years the CEC, Part I Technical Committee and the NEC Technical Correlating Committee have had at least one member from the other TC to provide input on differences in the respective codes.  As well, some CEC sub-committee members and NEC code panel members sit on both committees and panels that handle a particular subject.

One of the issues that caused the most disharmonizing for many years was the difference in the ampacity tables between both codes. Because of this, rules regarding conductor sizes and equipment selection were different.  This meant that many code rules and equipment standards were formulated in accordance with these differences.  The NEC/CEC Ampacity Task Force, sponsored by NFPA and CSA, and consisting of members representing the CEC, NEC, Underwriters Laboratories, International Association of Electrical Inspectors, cable manufacturers, equipment manufacturers and Canadian consumers, was established to develop proposals for harmonization of the ampacity tables for both codes. As a result of extensive deliberations over a few years, this task force was able to achieve significant progress. As a result, the 2011 edition of the NEC and the 2012 edition of the CEC have identical ampacity values in their respective tables.

As noted earlier the IEC 60364 series of installation codes was initially proposed in 1965 to bring together various European and other codes.  Electrical code experts from around the world, including members from Canada, the US and Mexico, participated and continue to participate in TC 64. These experts provide for dialogue both to the IEC and from TC64 to their own respective country code technical committees.

The IEC 60364 is not designed as a model code document. Of necessity, it is intended to serve as a model for development of national requirements. It only provides the authority with guidance on developing national wiring rules and not the code itself (Source: Electrical Installation Requirements: 1999 Paul Duks).

“Countries adopting IEC 60364 need to develop additional rules usable by electrical system designers, installers, and enforcing authorities.”  Both the CEC and the NEC contain statements that “the requirements in this Code address the fundamental principles of protection for safety contained in the International Standard ‘Electrical Installations of Buildings, IEC 60364-1, Section 13’”(Source: 1999 NFPA , Ed Comeau ).  The technical committees strive to keep the respective code in harmony with those fundamental principles.

So you can see that the enviable goal of many electrical experts to have one standard, one test, one mark, accepted everywhere, is a moving target! 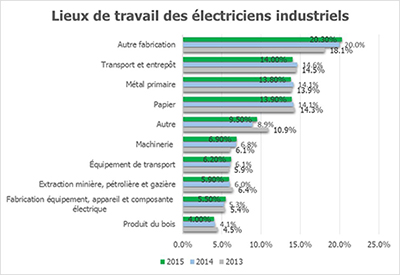 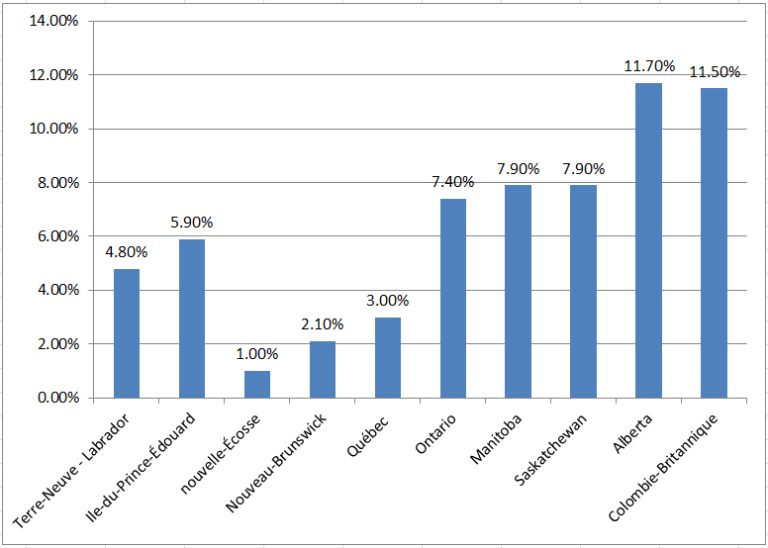 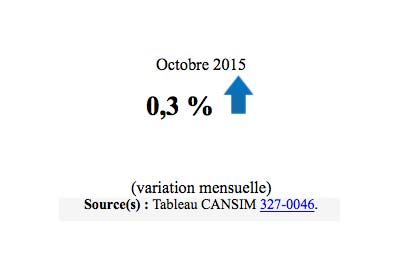