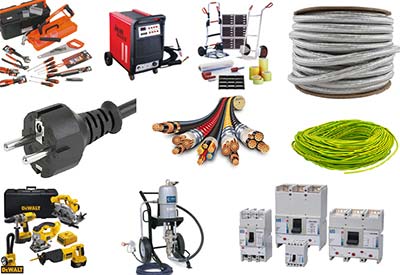 Approved electrical equipment has always been up to the “Authority Having Jurisdiction” to define, mandate and regulate. Some jurisdictions define “Approved (as applied to electrical equipment)” within their own Regulations, so the following change will not mean so much. However, several jurisdictions use the CE Code definition of “Approved,” so this change will impact their requirements.  The revised definition of Approved will reflect the reality used in practice that has been in place for years by recognizing Electrical Equipment that is certified to other-than-CSA standards. Equipment that falls within this category include Fire Alarm Control Panels, Smoke Detectors, Heat Detectors, Flame Detectors, Speakers for Fire Alarm Systems, Gas and Vapour Detectors and Sensors, just to mention a few. This equipment is all certified (approved) to the requirements of certain ULC Standards and has been for decades, however never referenced as approved equipment based on the CE Code definition. Until now.

The 2015 CE Code definition of “Approved” will be re-written to include electrical equipment that has been certified to other standards where a CSA standard does not exist. Other standards will include ULC standards or any electrical standard written by a Standards Development Organizations (SDO) accredited by the Standards Council of Canada (SCC). (To date, seven SDO’s are accredited for Canada).

The Importance of Correlation

The revised definition will also stipulate that such other standard use must be correlated with the Installation requirements of the CE Code and that it does not create duplication with standards already listed in Appendix A. Aspects of the current definition will remain within the new wording. Other Recognized Documents (ORD’s) will still be allowed as an interim measure until a standard can be developed, and, of course, any electrical equipment that conforms to the requirements of the regulatory authority will also be allowed. Correlation with the Installation requirements of the CE Code is extremely important and a major task for all standard committee members. During the development of a standard, committee members must ensure that the equipment can be installed in accordance with the CE Code or that specific rules must be proposed for the CE Code to allow for a safe installation.

The Importance of Being Standard

• Benefit the health, safety and welfare of workers and the public;

• Facilitate domestic and international trade; and

For a look at the work program and projects of ULC Standards visit: “http://www.ul.com/canada/eng/pages/ulcstandards/index.jsp”.

The above changes to the definition of “Approved” and the addition of other-than-CSA standards within Appendix A are only a two examples of changes that are coming to the CE Code in 2015. Very significant changes will occur in Sections 18 and 62 as well as within several rules of the code. I will attempt to highlight these changes over the next several months. 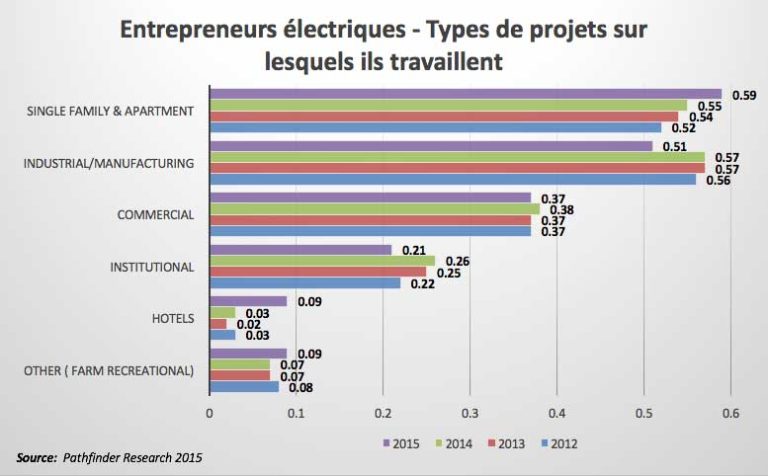 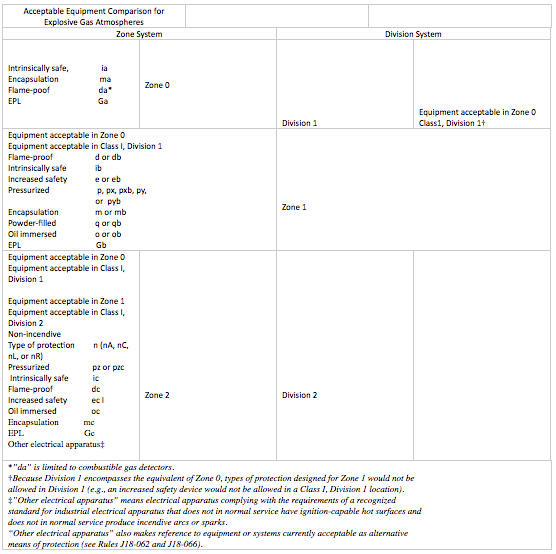 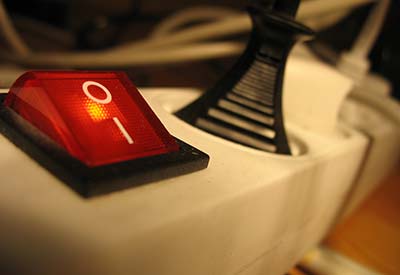