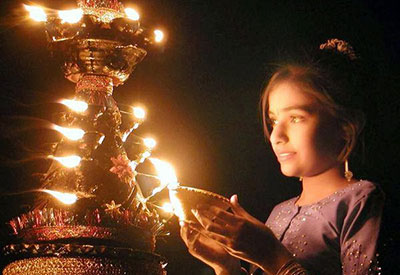 The report, a briefing document for policy makers, notes that applying a “high energy-productivity growth scenario” would improve our lifestyle by freeing up more money for spending on health, recreation and education. However, the report warns that we’re deploying new technology tooslowly to keep up with rising energy demand. While the current rate of energy productivity improvement is pegged at 1.3% each year, the International Energy Agency (IEA) assumes the global economy will continue growing at 3.6% per year.

The report was produced by the Lisbon Council for Economic Competitiveness and Social Renewal, a Brussels-based think tank and policy network, in collaboration with Ecofys, an energy and environment research agency, and Quintel Intelligence, an energy modelling firm.The three organizations created the index to gauge the efficiency and effectiveness with which energy resources are being used worldwide. “Simply put, societies cannot change what they can’t measure.And while we know a lot about how much energy the world consumes annually (560exajoules in 2012), we are not very good at monitoring our progress in the vital area of energy productivity where so much future well being will be determined.”

How lighting fits in

Recent lighting trends “amount to a veritable revolution in what is possible – and affordable,” says the report. The high-energy productivity growth scenario it developed for this policy brief estimates that with better lighting nearly 12 European households could be lit with a 1000 kWh of electricity – roughly what it takes to light two households today.

The report attributes this lighting revolution in part to government policy and industry’s response. “In the early 2000s, LED lighting entered the consumer market. As the new lights were expensive, they did not gain market share fast. This changed when several developed countries and regions (including the European Union) proposed a phase out of incandescent lamps in 2009 in an effort to encourage and enforce the transition to this vastly more energy efficient form of lighting. Since then, the cost of LED lights has decreased 85%, making them an affordable choice in houses, offices and public spaces. Current LED bulbs are up to seven times more efficient than incandescent bulbs while lasting about 25 times longer. The result is a dramatic acceleration in the amount of energy that can be saved through better lighting.

How nations compare on energy productivity

The 2015 Energy Productivity and Economic Prosperity Indexis the first global report to rank countries by their energy productivity – based on their economic output per unit of energy consumed. At the top of the list: Hong Kong. The report attributes part of Hong Kong’s success to “having outsourced large swathes of its manufacturing to Guangdong province, just across Pearl River delta.”

Perhaps more telling is the country ranked second: Cuba. “While Cuba remains well behind the rest of the world in industry, exports and overall level of development, it has become a world leader in energy productivity, weighing in at ashow stopping €365 billion of gross domestic product per exajoule of energy consumed, the best energy performance in the world.” The report attributes this to economic necessity: “After the collapse of the Soviet Union, the island state had to restructure its economy drastically to learn to live without the cheap energy the USSR had until then routinely provided (in 2005, it became the first nation in the world to ban the sale and import of incandescent light bulbs).”

Here are seven conclusions drawn from the report.

1. All regions of the world could improve their energy-productivity performance dramatically based on more aggressive adoption of existing technology. “For the developed world, we believe Europe alone could see an economic expansion of 35% by 2030 and cut its energy use to 30.1 exajoules per year, a 35% improvement on current levels even while the economy grows at a healthier pace. For the developing world, there is a chance to “leapfrog” the developed world and move speedily towards cost saving energy-productivity levels.”

2. Most of the improvements will have to come from better energy performance in residential and non-residential buildings, which could bring in annualenergy savings of around 4%, respectively, between now and 2030.Industry would have only save roughly 1% per year to help society double overall efficiency. “Improvements on this size and scale are within the realm of possibility based onbroader deployment of technology that exists today,” says the report.

3. Given the role of building refurbishment in delivering broad gains, the key technologies will be insulation, energy-efficient appliances and lighting, and state-of-the-art heat pumps, which would consume more electricity to operate but do more to improve overall energy efficiency in most buildings. The average household could improve energy productivity by 500% just through lighting available today.

4. Regulators must be prepared to deploy an arsenal of tools, including mandating high energy-efficiency standards in automobiles, lightbulbs, household appliances, refrigerators, and especially buildings. Improved labelling also helps by providing transparency on the energy choices consumers face when they make purchases.

5. Policymakers should be prepared to set ambitious targets, use their power of persuasion and promote the benefits of transition on a consistent basis.

6. Progress will be most important in the world’s six largest economies: the European Union, the U.S., China, India, the Russian Federation,and Japan. Collectively, these six economies account for 60% of global GDP and 65% ofglobal energy demand.

7. The IEA estimates that doubling energy productivity gains by 2030 would create at least 1.1% of additional GDP in the European Union.The global fossil fuel bill could be reduced by more than €2 trillion (compared to abusiness-as-usual scenario). Moreover, this would create more than six million jobs globally by 2020, net of any job losses in low energy-intensity sectors. Improving energy productivity is also a key measure to realize the greenhouse gas emissions reductions needed to keep the global temperature increase within a maximum of two degrees centigrade, the globally agreed target. 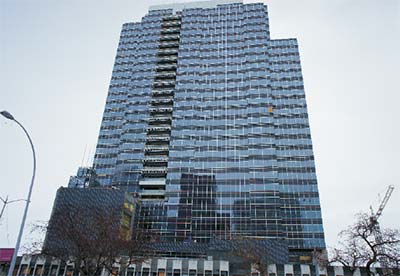 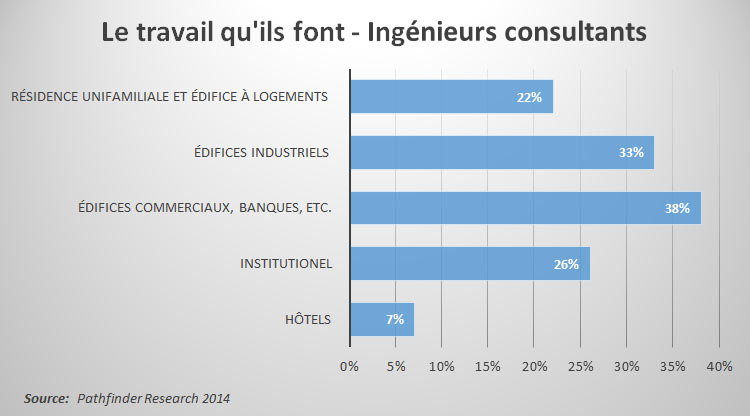 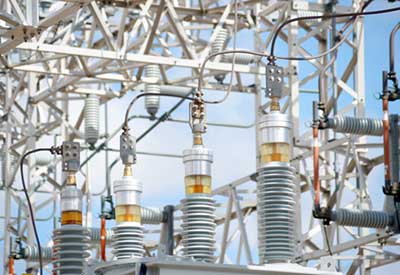 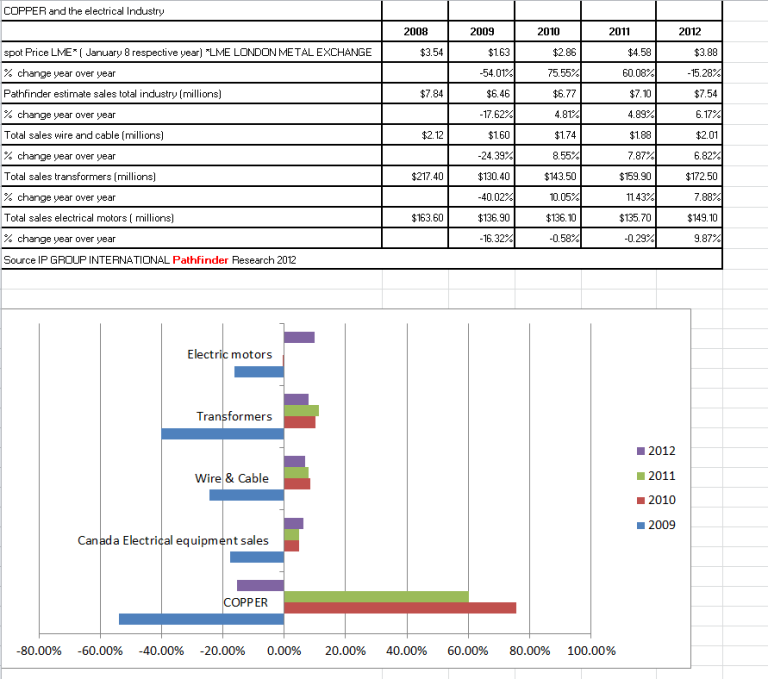